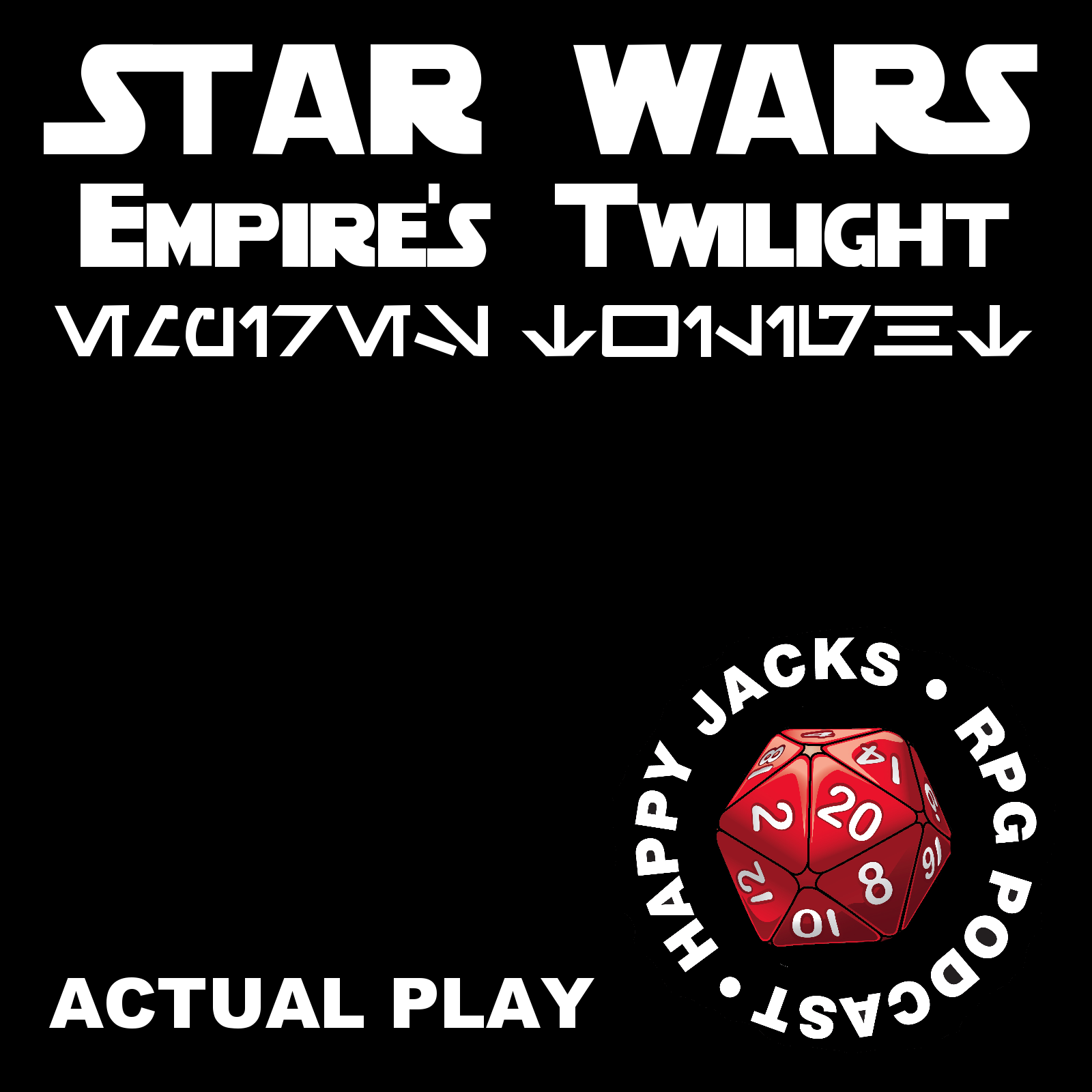 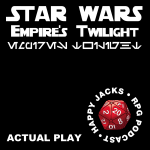 (Being the first session (and only my second session running EotE), there are many starts and stops. Folks got side-conversationy for a while too. Be warned)

It is more than a year since the Battle of Endor. Grand Moff Randd has returned to Coruscant  with the remnants of his battle fleet and seized control of the Imperial Capital. With Emperor Palpatine’s viziers either jailed or in hiding, Randd continues a charade that the Emperor still lives, yet infighting and chaos abound.
Meanwhile, in the outer rim, a bloody power struggle rages on Tatooine to fill the void left by the death of Jabba the Hutt.  The  ever  wily Suntha the Hutt has found profit in selling weapons to the battling factions.
She has sent her best crew, aboard  the  freighter ZEPHYR, to the desert planet with a valuable supply of weapons …