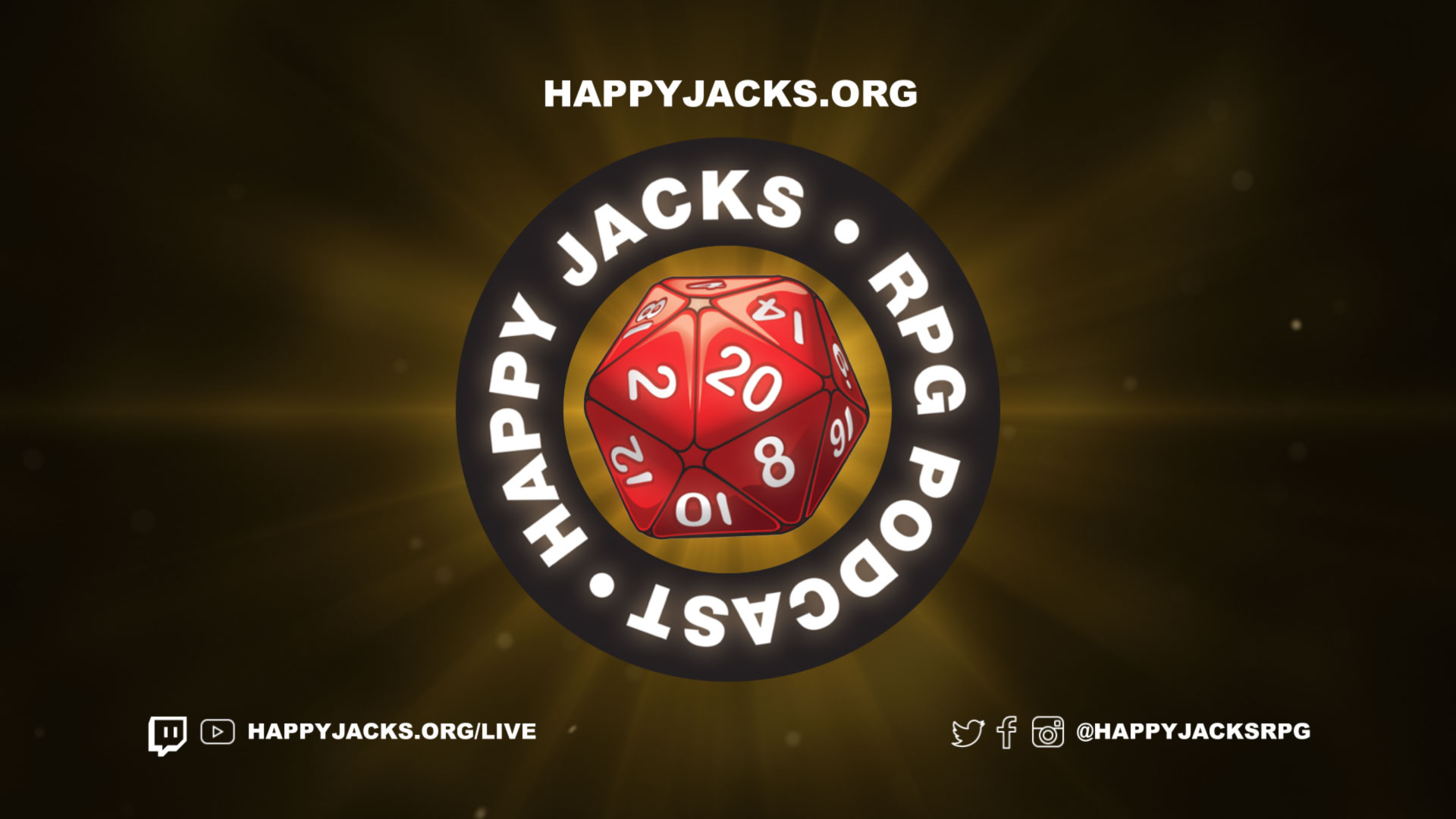 Happy Jacks RPG is about friends sharing their love of RPGs with the world. We are a real group of friends who have all connected through a wide variety of nerdy, fortuitous events. Many of the faces have changed since we started in 2009, but regardless of if they’ve been here since the beginning, just joined the crew, or haven’t been at our table in years, everyone is part of our (very weird) family. 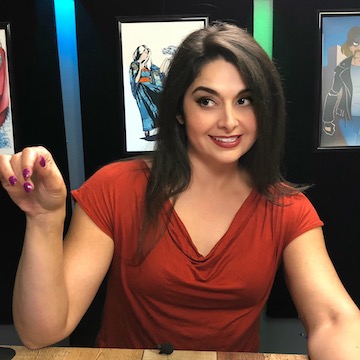 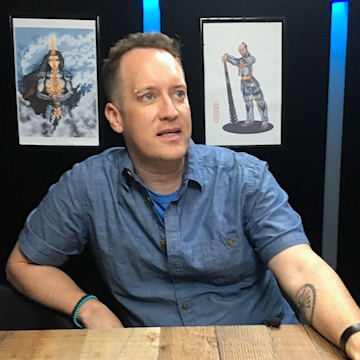 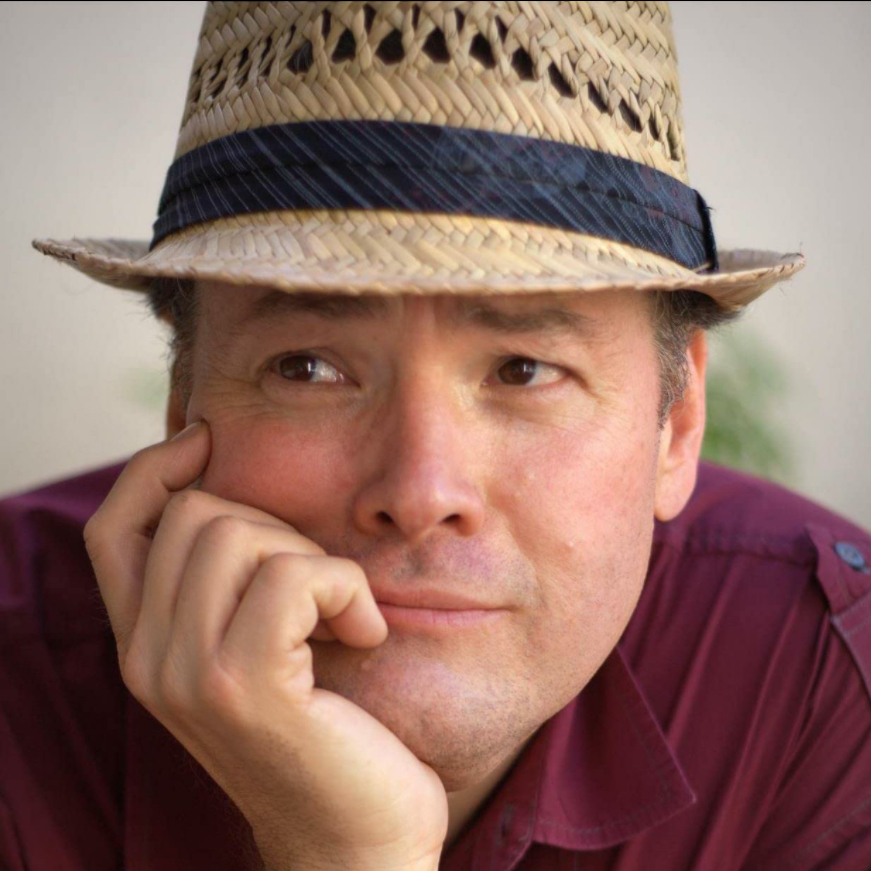 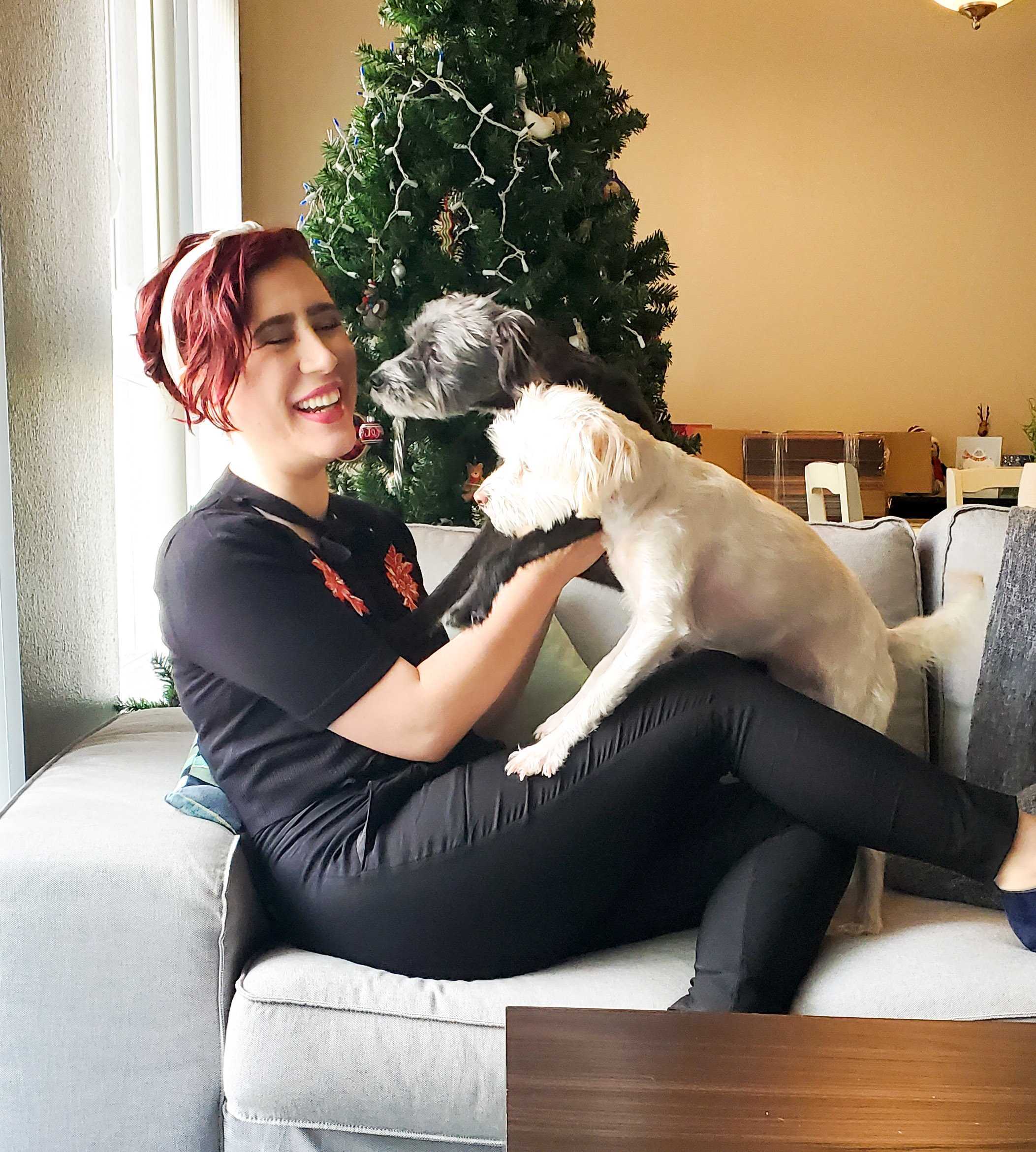 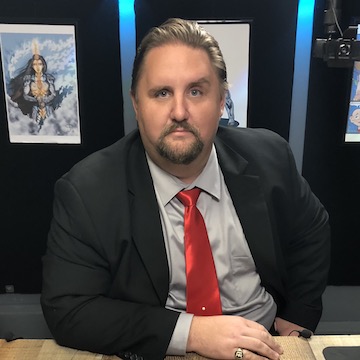 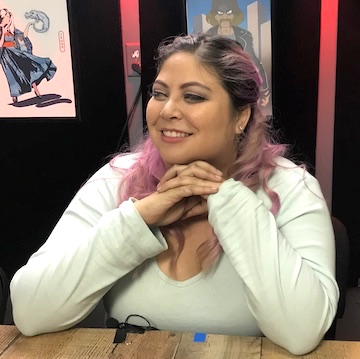 Clara
(she/they)
Is a literal mermaid or three goblins in a trenchcoat depending on the day. She is very food motivated. 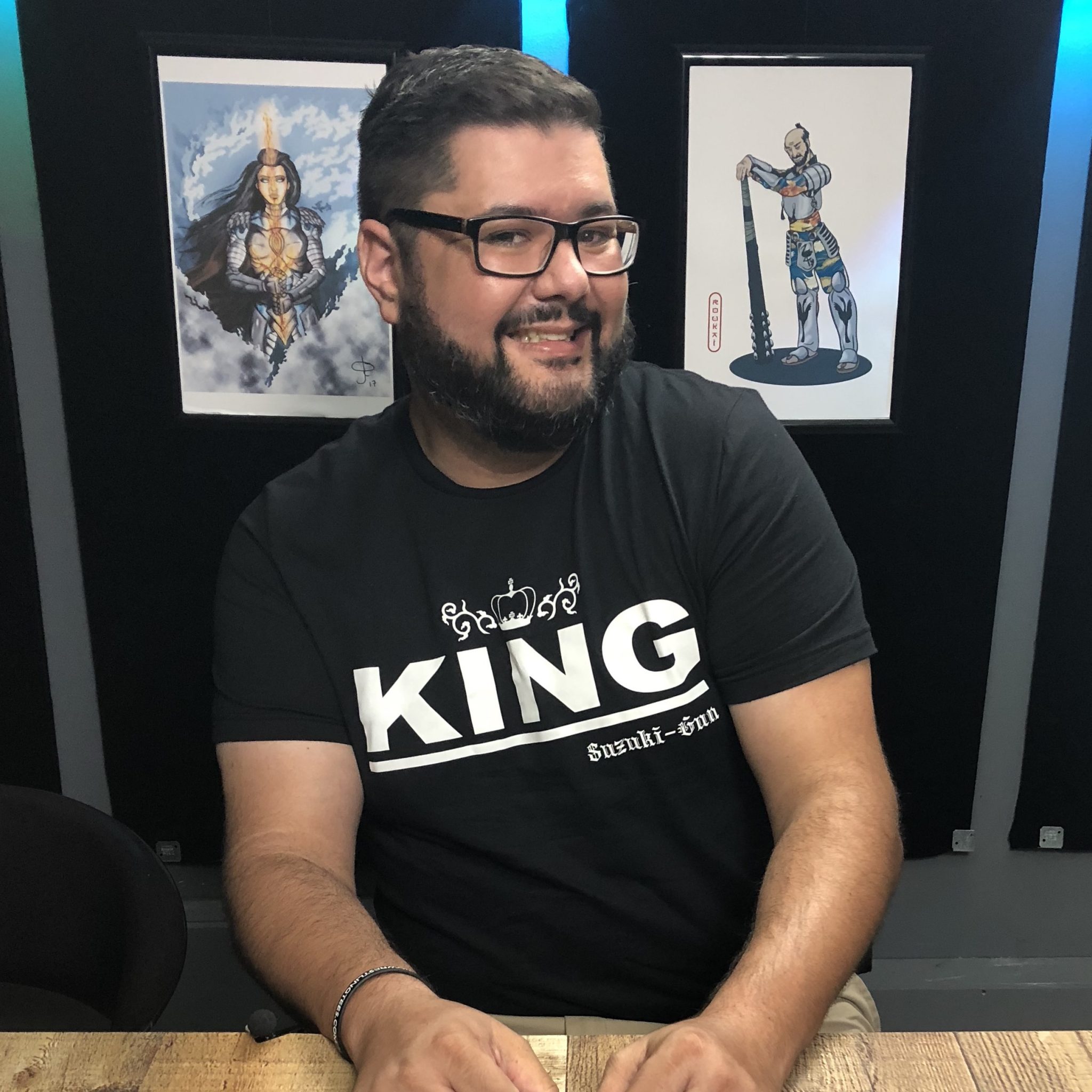 Eli
(he/him)
Eli really likes rolling polyhedrals and eating snacks and he is all out of snacks. 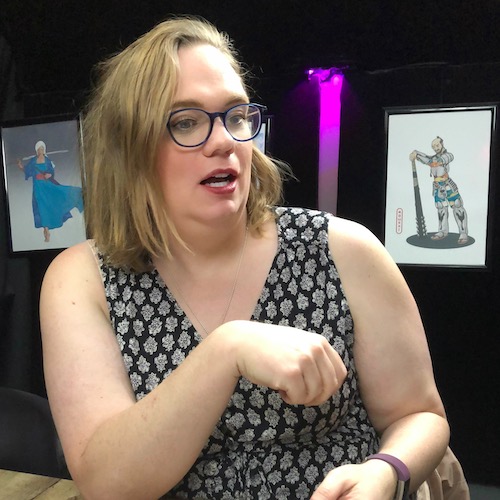 Emily
(she/her)
Emily is the critic-at-large for Vox and co-creator of the critically acclaimed fiction podcast Arden. 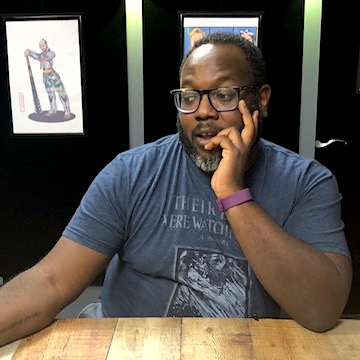 Jameson
(he/him)
Content and systems designer for Dungeon in a Box and Hunters Entertainment.  Avid GM and maker of funny voices. 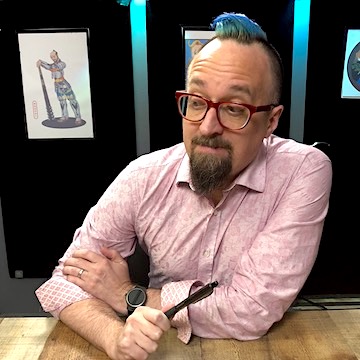 Jason
(he/him)
Jason is a game designer and streamer. He created Demigods PBTA and kickstarted it in 2019. 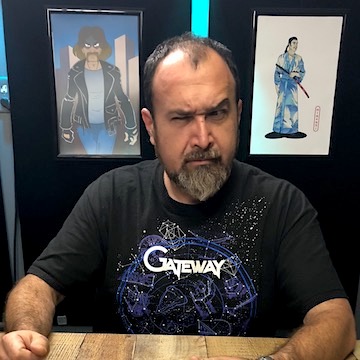 Jim
(he/him)
Head of the RPG department for Strategicon conventions with 40 years experience in role playing games. Jim loves the RPG hobby and more than that loves the community of fans 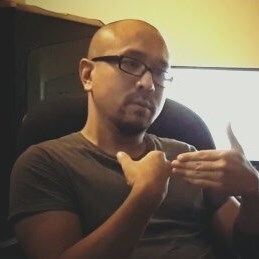 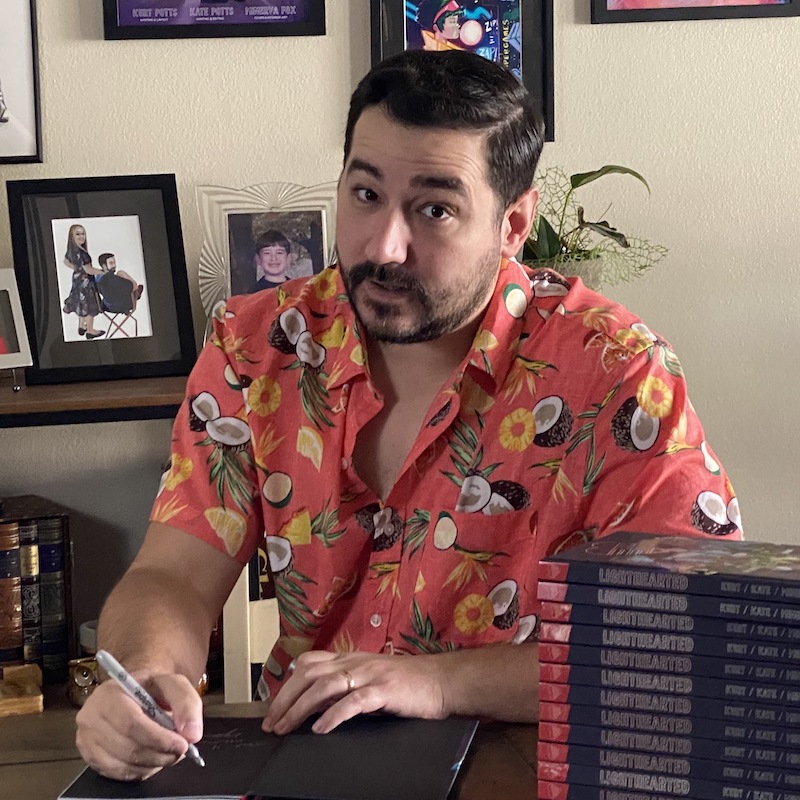 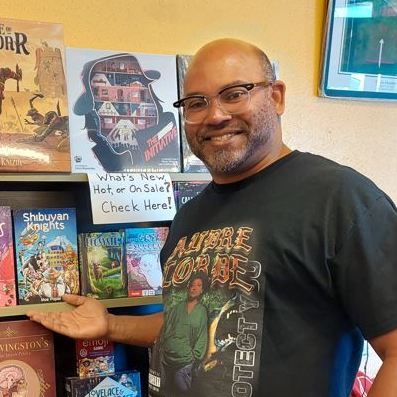 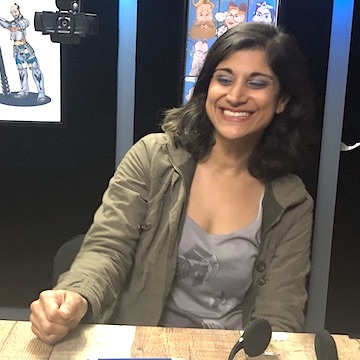 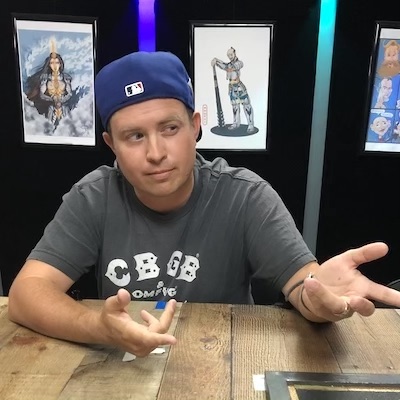 Rob
(he/him)
Got his RPG start in Palladium with one of the best universes ever - Rifts. Allowed to play on HappyJacks primarily to heckle Jason. 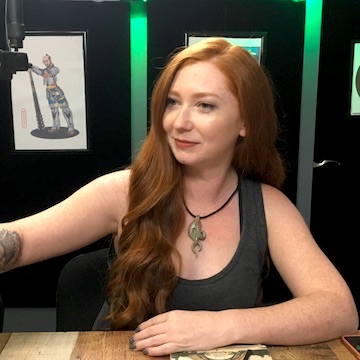 Samantha
(she/her)
Samantha is a professional designer and artist. She has designed merchandise for a number of companies, as well as making custom clothing and jewelry for her company, Stiarna. 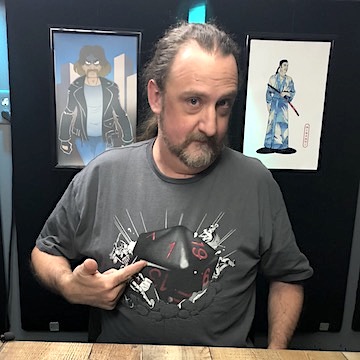 Stork
(he/him)
Stork played all the RPGs he could find in his youth, WAY back in the distant past of the late 70s but then life got in the way..Life still gets 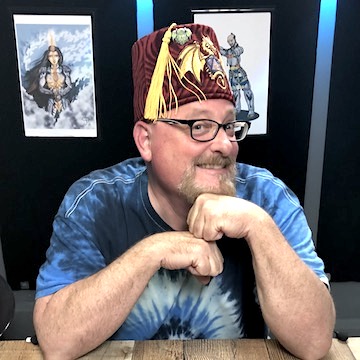 Stu
(he/him)
Stu loves the Generic Universal Role-Playing System (GURPS (Yeah!)). He is the co-founder and director of the World Famous Poxy Boggards, a songwriter and occasional Renaissance Faire performer.