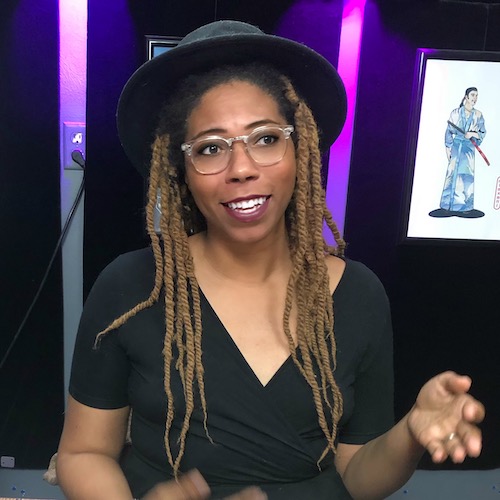 Aabria (she/her) began her dive into RPGs way back in 2015, after reluctantly joining her partner’s D&D campaign. They made her a Cleric. 2 sessions in, she multiclassed into Warlock (because she wanted Fireball) and NEVER LOOKED BACK.

Known primarily for clever characters with absurd amounts of sass, Aabria uses her background in comedy (stand-up/improv/writing) to bring a little levity to her games. She’s also prone to writing short character fics and posting them in the forums!

When she isn’t rolling dice, Aabria writes for film and TV, but can most easily be found on the podcasts To Be Rebooted and Checkers, as well as collaborating with the sketch group Chickbait. 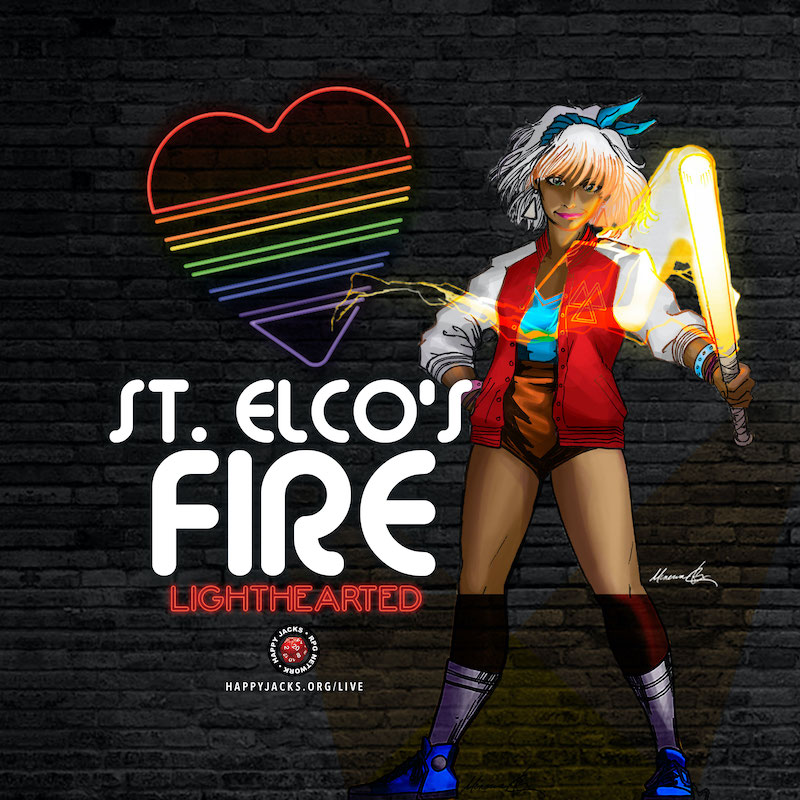 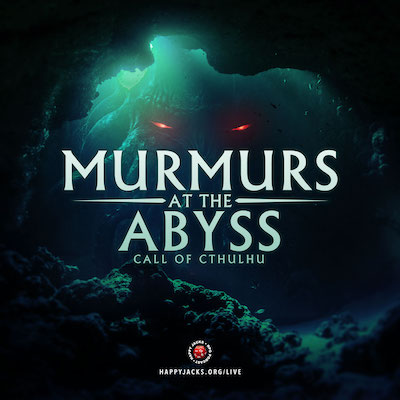